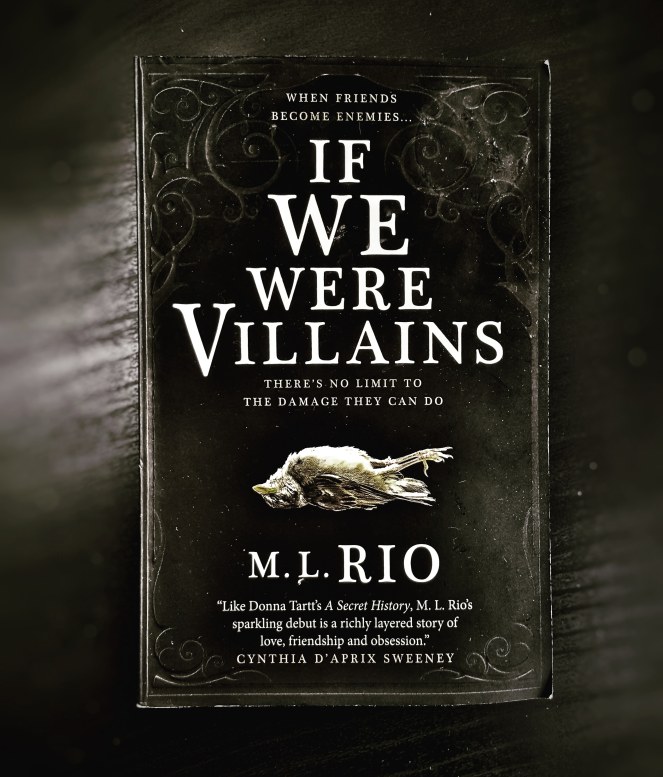 You can’t make this shit up! 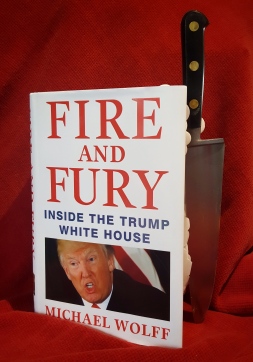 So here’s a very brief answer and overview to help you if you are still wrestling with the question “Should I buy this book, should I read this book, will I be left wishing for those hours of my life back ?”

Well, it’s a doddle to read. It’s actually quite interesting to read. It’s not going to tell you any more outrageous stories about Trump than you have already heard. But it will confirm them, and it will add texture to some. He really didn’t expect to win, he really was just on another self-promo binge.

All of that doesn’t mean the book doesn’t hold surprises. I had no idea Ivanka and Jared are DEMOCRATS (!!??). Oops! I guess I just gave that surprise away…but it’s worth reading about the chaos that’s causing in a White House voted in to place by hard core Republicans. Steve Bannon really is the sad little, alt-right man-child you always thought he was, and not the towering power-house of a political tactician that he accidentally appeared as for a moment or two. 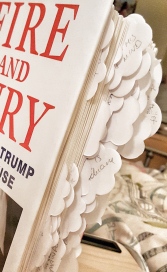 And childishness. So much childishness from so many purportedly adult people. Most of my sticky-notes mark points where the degree of infantile behaviour was so bad that it actually stood out from the day-to-day sulking and tantrums. It quite simply has to be the most insane government a western democracy has ever hosted. Then there’s Trump’s clear belief that the role of POTUS is actually that of an El Presidente-style, junta-leading, banana republic tyrant whose sole purpose is his own aggrandisement and pocket-lining.  Like I said at the start – you actually couldn’t make this shit up.

But none of this is revelatory or extraordinary enough to warrant the hardback price, so my ultimate advice – wait until it’s in paperback. 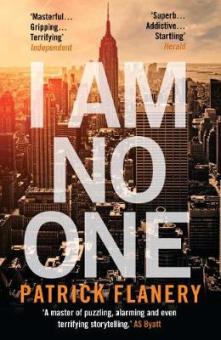 Written in the first person I Am No One is the account of recent events in the life of the fictional NY academic, Jeremy O’Keefe. O’Keefe, ironically an expert in surveillance, finds himself the subject of apparent scrutiny by unknown observers, a discovery that propels him into paranoia and pushes him to the boundaries of sanity. As the story is unpacked, page by page, it becomes clear that O’Keefe’s paranoia is not unfounded, and that his initial confusion as to why anyone would want to bother observing the behaviour of a mundane and only moderately successful Professor actually belies a deeper understanding of the cause and his actions that precipitated it.

O’Keefe is a difficult character to really sympathise with. Whilst his ideology is admirably egalitarian he falls into that bracket of slightly stuffy, middle-class liberals who take themselves too seriously and fail to practise what they preach. In fairness to O’Keefe he largely has the grace and self-awareness to question the rationality of his fears and accidental moments of prejudice (though he is of the very typical male Liberal variety that doesn’t seem to recognise the contradiction of professing himself feminist whilst watching porn): slightly pompous, slightly too much self-regard slightly too much sense of victimhood, he is not unlikeable just a bit of a non-entity. Whilst this is clearly intentional it makes his narrative stodgy. Not unreadable, but at the same time easy to put down for a week whilst a more engaging book is read. This is either a spectacularly adept piece of characterisation or an unfortunate reflection of the author, Patrick Flanery. I do hope it is the writing because if not then all the peculiar, inaccurate and unlikely observations made by O’Keefe on behalf of his character regarding differences between the British and Americans are likely also Flanery’s. For example the breath-taking assertion that socio-economic failure is treated more harshly in the UK than in the US, when any basic knowledge of sociology in the two countries shows that the criteria for failure is a) much broader in the US and b) responded to far more harshly, e.g.: “if you don’t earn enough from your three jobs to afford medical insurance to pay for your cancer treatment, you clearly haven’t worked hard enough. The fault is yours , you are a failure and the punishment is premature death.”. It is also difficult to accept that Flanery is regularly treated with distrust and dislike by bank cashiers for his Irish name. Quite aside from anything else most bank cashiers in this country now aren’t old enough to remember the Irish troubles, and the bigots-for-bigotry’s-sake have long since transferred their angst from the Irish to the Poles and the Muslims.

Flanery is also an academic, something that is abundantly obvious from the highly structured writing method he employs in this book. The reader is left with the impression that where other novelists write books to be read as stories Flanery has written a text with an eye to future deconstruction by English Lit students. That is not necessarily a bad thing, of course, but occasionally one wishes he could have been a little less concerned with construction in the minutiae and more concerned with crafting a story with a complete beginning, middle and end: and therein lies one of the greatest failings of this book: it has no real conclusion. Questions are raised that go unanswered. In particular there are issues with characters, whose true identity may never be elaborated upon or, in the case of his girlfriend who makes a sudden, poorly explained behavioural volte-face that is entirely out of character but provides Flanery with a device to enable his protagonist take the critical closing step to the tale.

It seems that Flanery has written this book as a parable on the dangers of unfettered digital surveillance: how easy it is for those who wish to to access all our personal data and how very quickly and efficiently lives can be subverted. Whilst this may be a revelation to a few it has to be said that there is nothing revealed in this book about the scope and methods of data collection that anyone who has even a small amount of technical savvy won’t already know, which rather undermines it as an expose. The book also attempts to portray how easy it is to suddenly and unintentionally find oneself on the wrong side of the law. Unfortunately in this story the actions which purport to have landed O’Keefe in possible criminality are so ridiculous and far-fetched that only the most paranoid would ever see an offence in them. Contrary to highlighting the ease with which the well intentioned can unwittingly find themselves in need of lawyers it suggests that all the peripheral characters are actually far more paranoid and delusional than O’Keefe will ever be

Tales From a Life As-Yet Unlived

Author of The Breach and Zero Bomb

Exploring best practice and research in sexual violence. A loud voice in the fight against victim blaming. Written and Managed by Psychologist and Best Selling Author Dr Jessica Taylor

Exploring What Captivates, Inspires, and Intrigues Us.

It's all in a Nutshell Crochet

from sand to stars

Movement for the Abolition of Prostitution

Tales of humour, whimsy and courgettes